So, the seat cover issue is finally resolved.  It ends up that TMI changed their templates a couple of years ago for the ’66 Beetle so that they would fit more snugly.  Two things could have happened with my issue from March 30th, 2012.  1) Wolfsburg West had some old stock on their shelves, and somehow I received it.  2) TMI started using the old templates again by accident.  It seems most likely that it would be old stock on Wolfsburg West’s shelf, but it had the new part # on the packaging.  At this point, I don’t really know.  The good news is that Wolfsburg West and TMI took care of the problem and sent me new seat covers.  Specifically, I’d like to thank Rich Morris over at Wolfsburg West for keeping on this and taking care of the issue.  I really appreciate the time he took, and all the emails updating me on the status of the situation.  I was kept in the loop every step of the way.  I want to thank Jonce Fancher over at Fanchers Upholstery for doing a nice job on the seats too.  They look great!  Here are the new seat covers, installed: 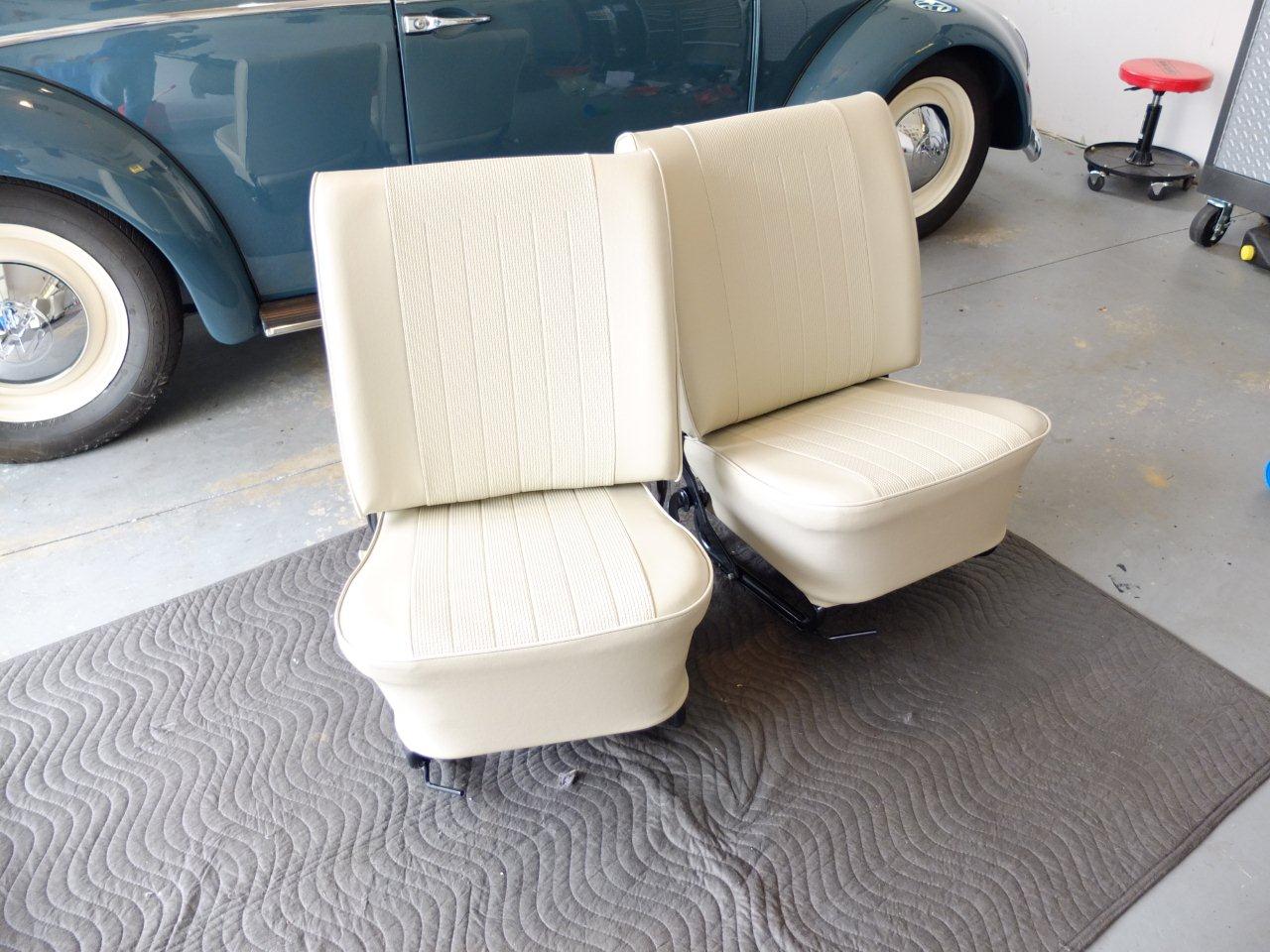 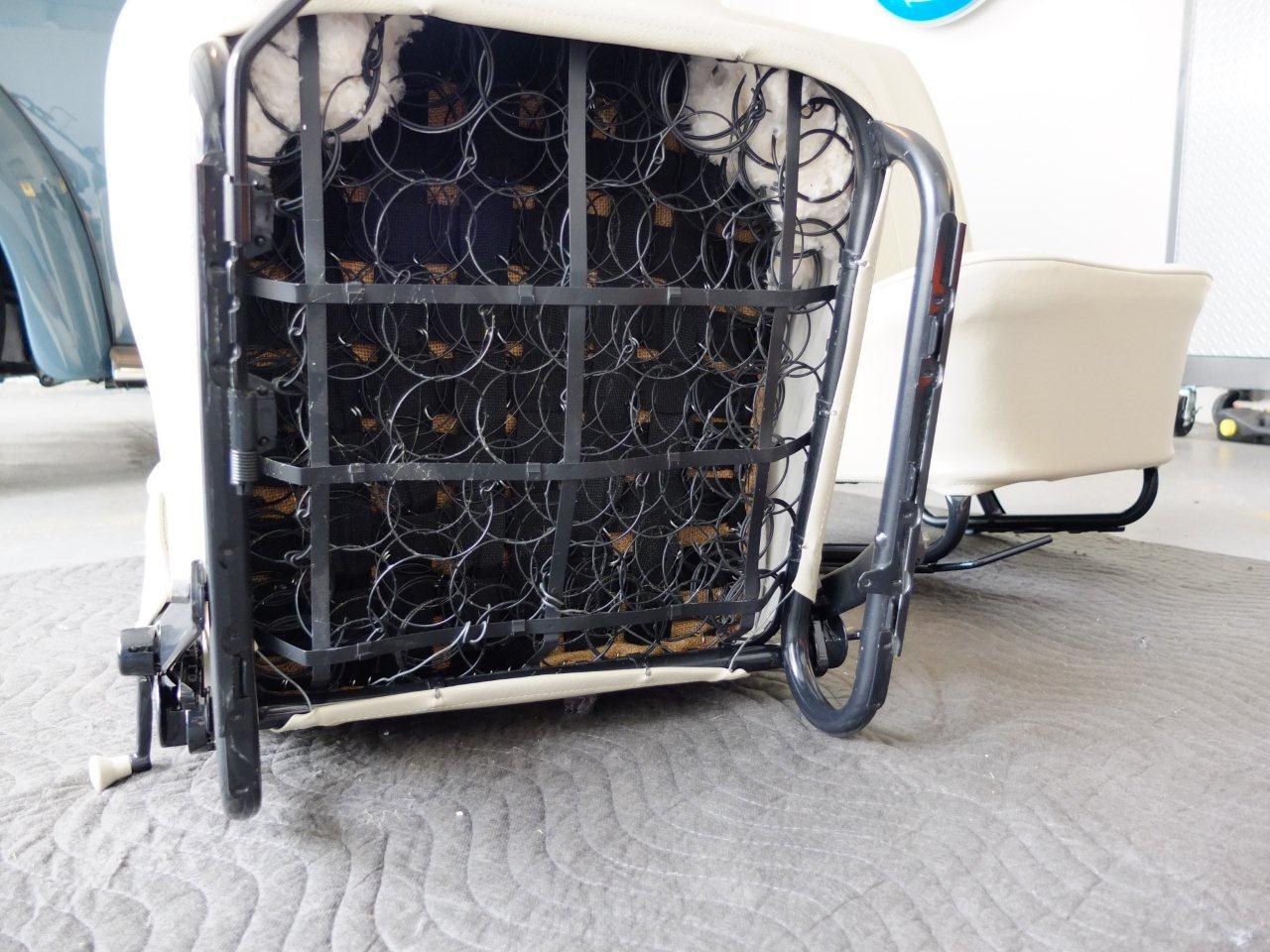