It’s been an unusually warm March this year, so I decided to get back to work on the Beetle. I had planned to work on the car during the winter time with my gas heater in the garage, but it just didn’t happen.

Today I decided to install the engine seal in the engine compartment, as well as the running boards. While installing the engine seal, I realized I got some paint on the wiring harness while doing the undercoating of the car last summer. I tried removing the paint from the wires, but I ended up stripping some of the tracer colors off the wires as well. I know that most people won’t even notice this, but being the anal person that I am, I decided to order a new “main” wiring harness from Wiring Works. They were kind enough to let me order just the “main” wiring harness, without ordering the entire kit. That saved me some money. The rest of the wiring was in great shape and had no over-paint on it, so I didn’t need to replace it. Stay tuned for another post in the near future where I replace the “main” wiring harness. 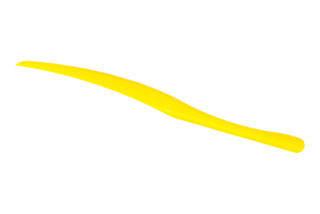 Anyway, the engine compartment and running boards are looking great! Here are a few pictures from today: 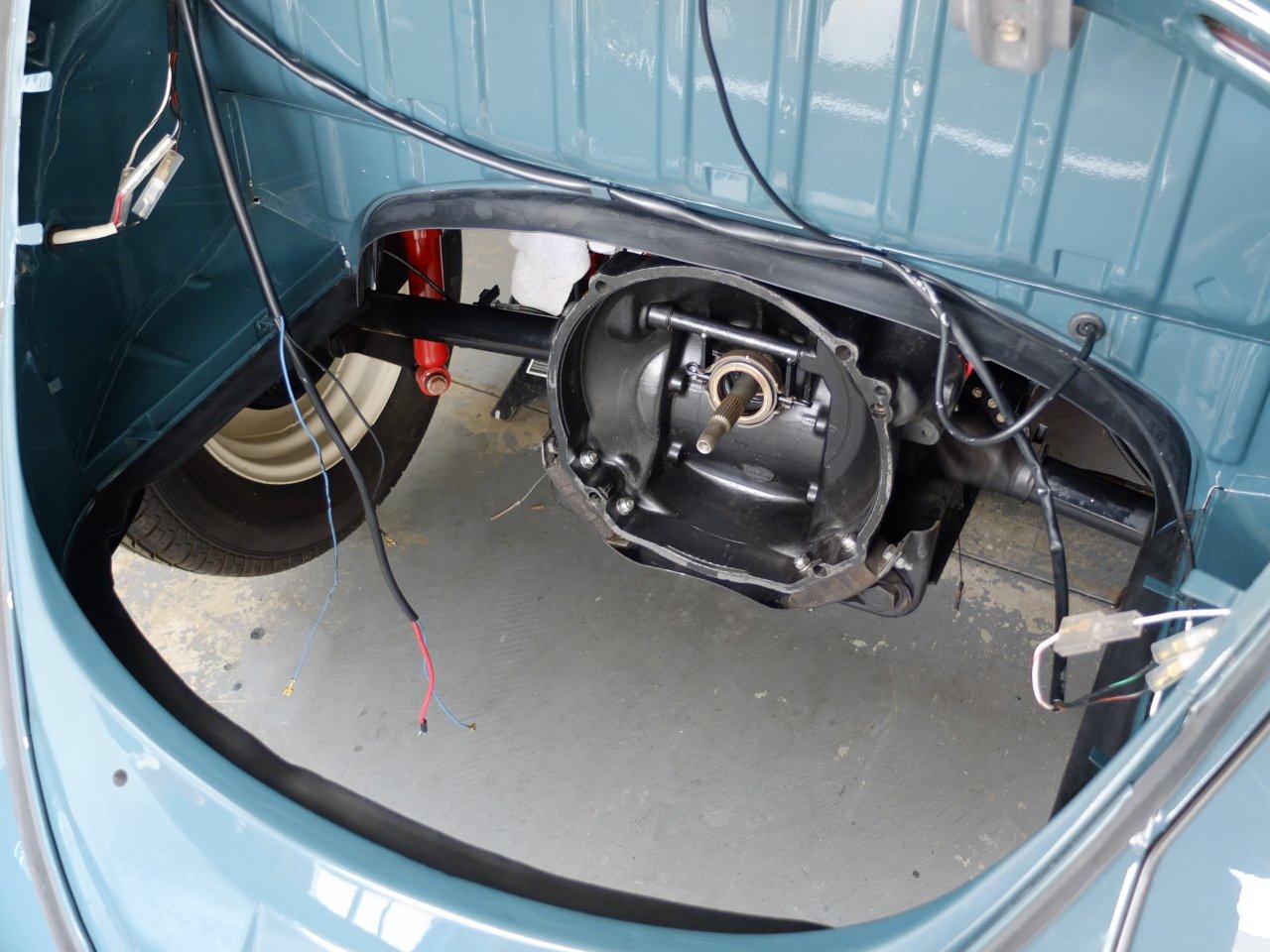 Running Board – Passenger Side