An article I wrote last year describing an antenna I built and installed in my home has been published in the February, 2012, issue of Radio Noticias, a CB/HAM magazine in Spain. Radio Noticias was established in 1987. Here is an image of the magazine cover (click image to view the article as a PDF): 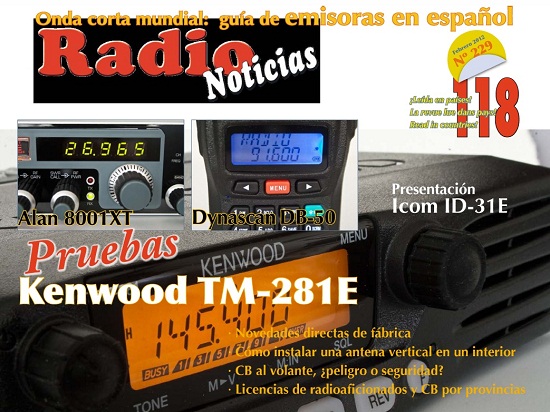 I never thought this how-to article would end up in a Spanish magazine. Kinda cool!